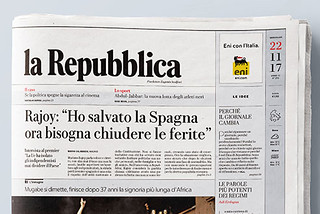 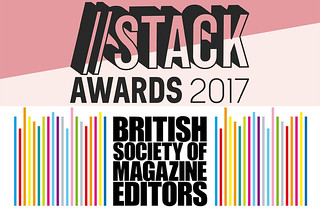 It’s always fun to win awards. But what do two wildly different ceremonies tell us about the state of magazine design, editing and publishing? By John L. Walters
Last week I attended two magazine awards ceremonies on two successive days. I don’t make a habit of this, but I was involved as a nominee in both the Stack Awards and those run by the BSME, the British Society of Magazine Editors, writes John L. Walters. 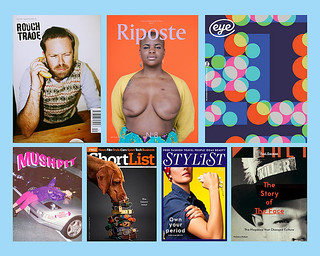 The second instalment of Sarah Snaith’s report from the fifth annual Modern Magazine conference in London
Writer and podcaster Liv Siddall kicked off the afternoon of the ModMag17 conference with a raw and comical look at her tenure as editor of Rough Trade magazine. 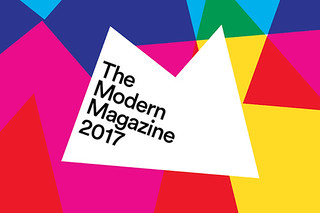 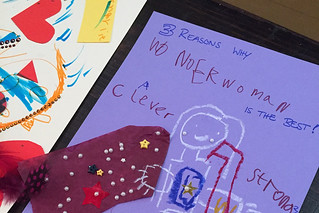 In the shadow of Grenfell, local children make pages for a magazine workshop. By Oswin Tickler
The devastating fire at Grenfell Tower in West London in June 2017 is still having a profound effect on the local community, writes Oswin Tickler. 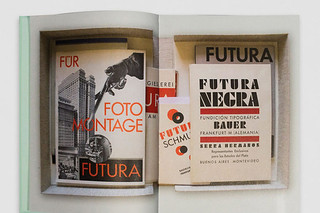 This year’s European Design Awards ceremony was held in the city of Porto, which is about to launch an international design biennale
Last weekend, designers from all over Europe converged on Porto for the European Design Awards (EDA) ceremony. The EDA has been running for the past decade, and now attracts entries from 34 countries, writes John L. Walters. 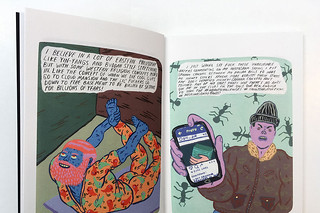 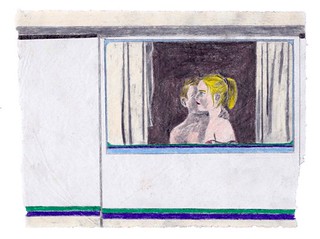 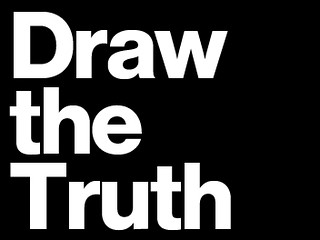 At Chelsea College, London – an evening about reportage illustration on Wed 22 February 2017.
This informal event features illustrators Lucinda Rogers and Olivier Kugler talking about their work, plus curators Isabelle Bricknall and Olivia Ahmad on the legacy of the late Jo Brocklehurst, followed by a panel discussion chaired by Prof. Neil Cummings of Chelsea College. 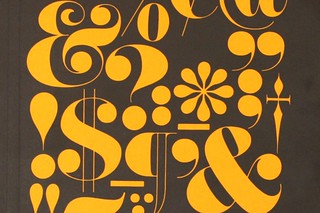 Unit Editions’ second book about Herb Lubalin zeroes in on his ‘expressive typography’ and his gifted collaborators
Unit Editions’ Herb Lubalin: Typographer is a slimmer, more compact volume than the publisher’s popular blockbusters on Supergraphics, Henrion and Lubalin himself, writes John L. Walters.

Ghosts of designbots yet to come
Books received #44
What now? What next?
The printed howl
Say their names